The Story Behind the Picture: 20 Big Rules for Economic Development in the Era of Acceleration!

You know you are doing something right when an organization brings you back for the 3rd time!

The International Asset Management Council is an organization relentlessly focused on economic trends, and represent two distinct groups – economic development representatives from government organizations, including states, provinces and cities, as well as individuals in many Fortune 1000 organizations responsible for future site locations for manufacturing plants, R&D facilities or other corporate locations. The content of my talk? Look at this picture. Now read this post. 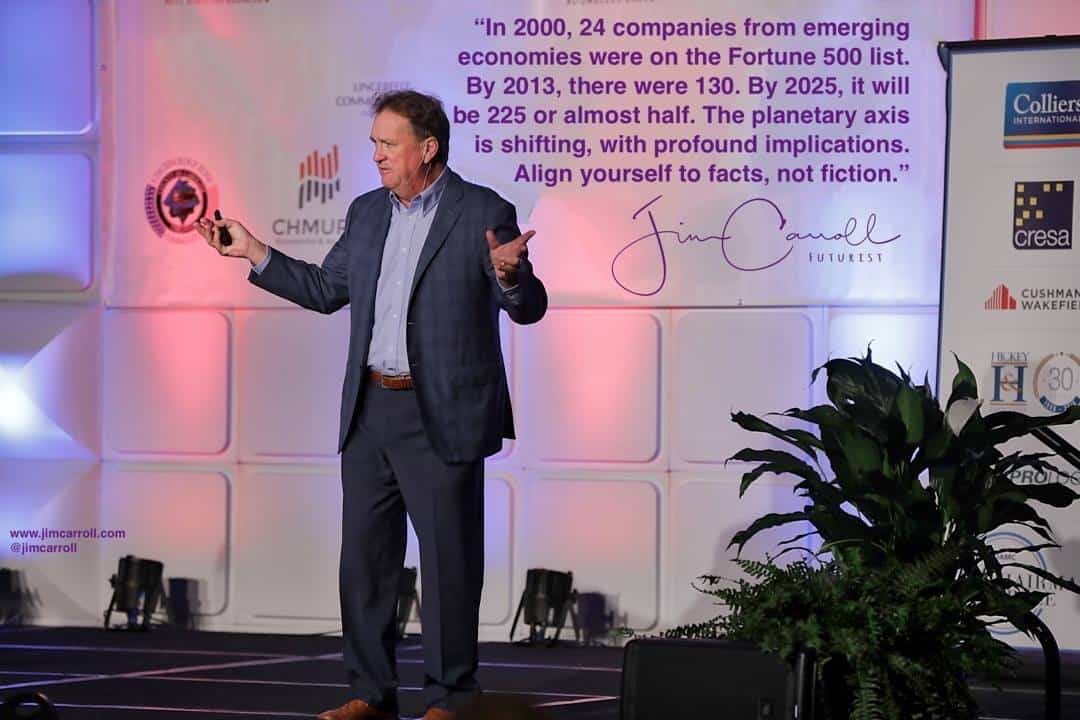 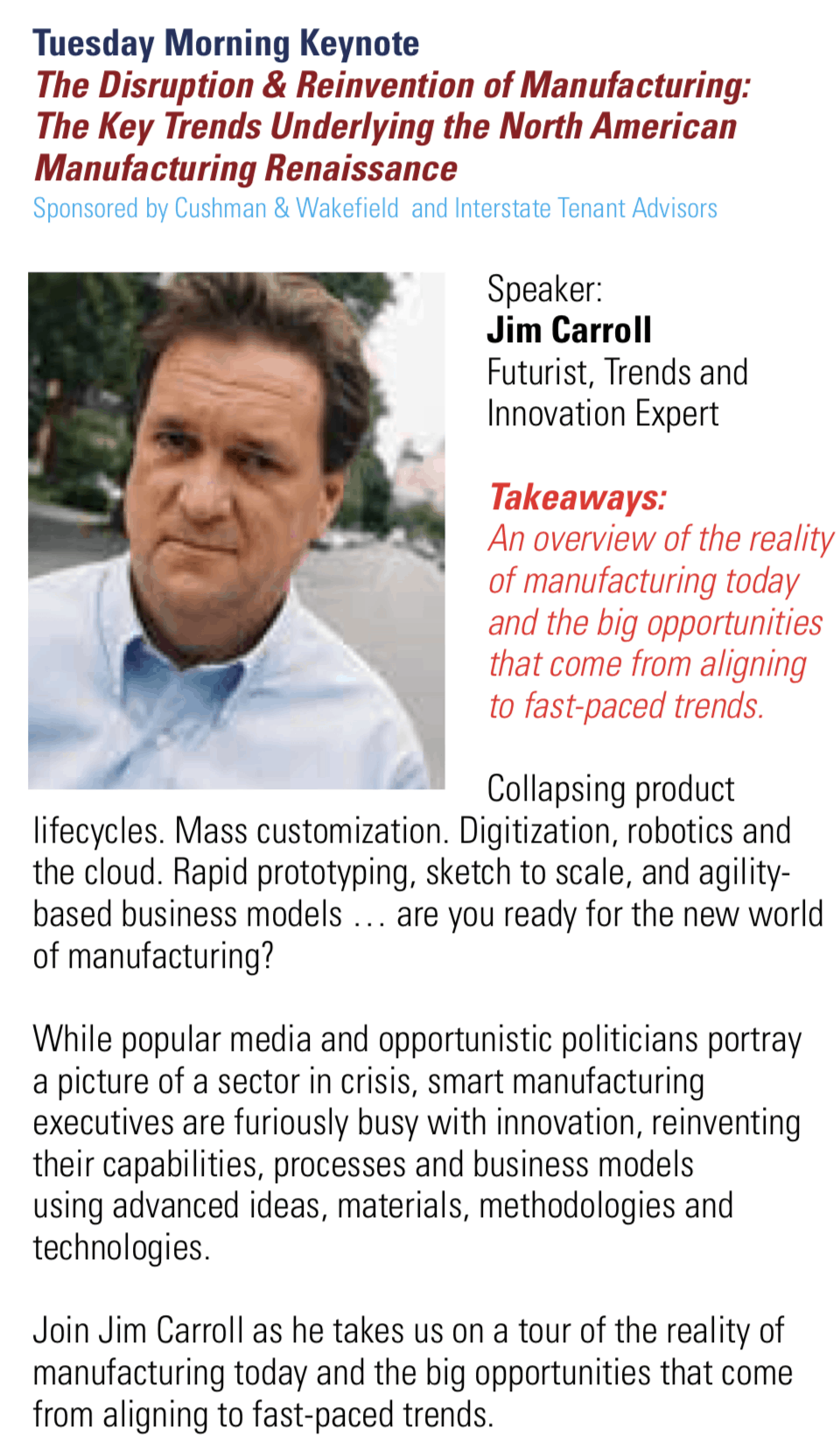 IAMC had me in for a keynote in 2003 to put into perspective how the Internet and technology would continue to change the global economy, and again in 2010 to paint a picture as to why we would continue to see massive economic growth after the economic downturn of 2008. My predictions in both keynotes were bang on.

Fast forward to 2017: they just had me in to open their fall 2017 economic outlook conference in Richmond, Virginia, with a keynote focused on the trends that are providing for future opportunity in the manufacturing sector. That was easy for me to do – I’ve done dozens of keynotes in the world of manufacturing sector over the last decade, both for manufacturing associations as well as Fortune 500 companies.

The undercurrent of my talk, though, in putting manufacturing trends into perspective, was the broader theme : we live in a transformational period of time, in which people and organizations are making big bold decisions related to major trends, in order to discover and establish success in the next economic wave. Obviously, folks like Elon Must.

So what should someone in economic development do to discover the next wave of economic opportunity? Here’s a good list to start thinking about the question!

21. Hire me! Seriously. If you want to discover the future of economic opportunity, bring in a futurist like me. We’ll share with you what comes next, infuse you with our optimism, and show you a path forward.