Back in 2017, I wrote what turned out to be quite the prescient blog post: Trend: The Emerging Healthcare Reality Crisis.

Here’s what I wrote:

Their belief system will increasingly drive their attitude and understanding of their healthcare circumstances.

Going forward, this new reality will prove to be a tremendous challenge for the healthcare system.

Check a few of the maps – and the political perspective. They line up. 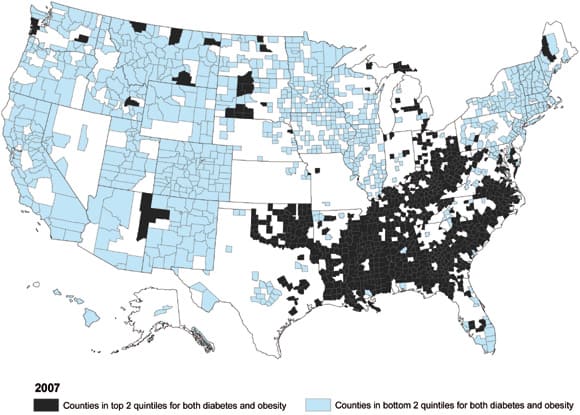 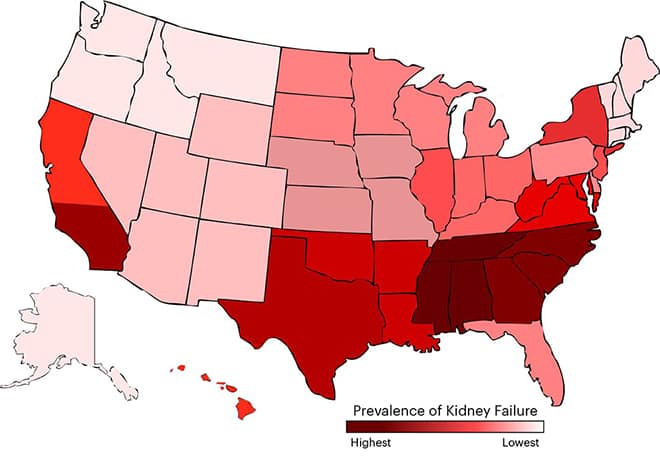 The post took a look at the increasing prevalence of lifestyle diseases – diabetes, hypertension, obesity – and linked it to a particular political trend. It turns out that the maps which correlated perfectly, also line up quite precisely to those regions in the US which are showing extremely low vaccine uptake. 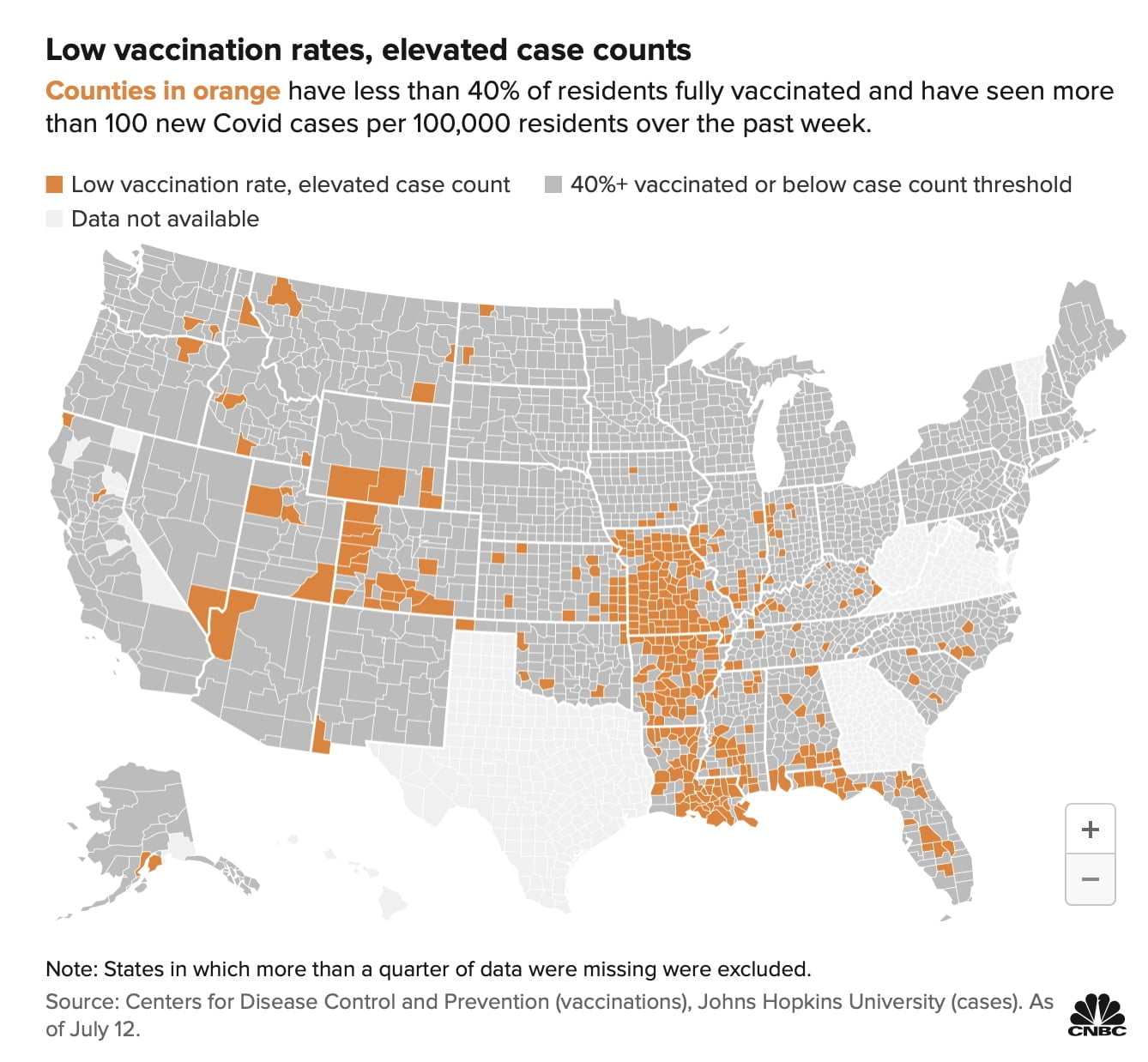 I often try to keep my political viewpoints in check with what I post, but I must say, as a guy of science, that I am particularly loath to call it ‘hesitancy’ – I much prefer the wording ‘idiocy.’

But with that in mind, I’ve been thinking long and hard about what this means in the long term as a trend. I’ve had a few angry tweets about this after a recent manufacturing podcast had me talking about it, but that is to be expected in this day and age: those who don’t like a realistic trend, attack the trend.

The thing is, there are real economic implications to this type of regional reality. I’ve keynoted many economic development groups over the years, such as the Nevada Economic Development Association; business relocation groups such as CoreNet, and the Industrial Asset Management Council (who represent the Fortune 1000 companies making major factory investment decisions), and many other groups. All of these talks have examined what it takes to accelerate a region into the future – aligning to trends, building an environment and infrastructure supportive of economic growth, and more.

With that in mind, here’s what I think will happen:

It’s pretty clear that the trend we will see in the future is that science denialism carries a price.

I spoke about this issue in this recent manufacturing podcast – and it was interesting, in that this particular issue REALLY drew the attention of the two fellows interviewing me.