Daily Inspiration: “You can continue to seek insight from the usual suspects. But you’ll find real inspiration by carefully watching the unusual suspects!

“You can continue to seek insight from the usual suspects. But you’ll find real inspiration by carefully watching the unusual suspects!” – Futurist Jim Carroll 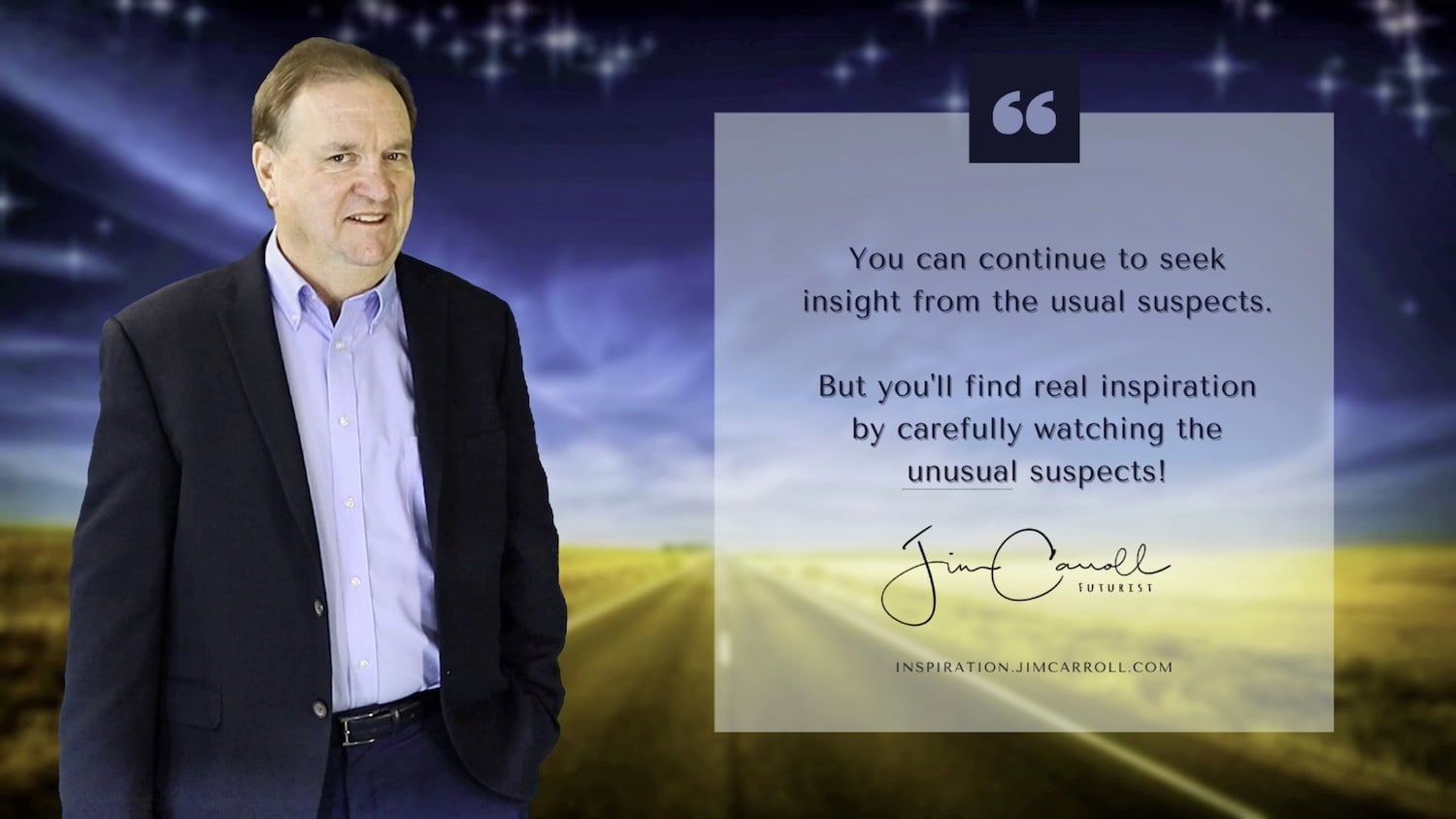 Here’s to the Crazy Ones!
The misfits.
The rebels.
The troublemakers.
The round pegs in the square holes.
The ones who see things differently.

They’re not fond of rules.
And they have no respect for the status quo.
You can praise them, disagree with them, quote them,
disbelieve them, glorify or vilify them.
About the only thing you cannot do is ignore them.

Because they change things.
They invent. They imagine. They heal.
They explore. They create. They inspire.
They push the human race forward.

Maybe they have to be crazy.
How else can you stare at an empty canvas and see a work of art?
Or, sit in silence and hear a song that’s never been written?
Or, gaze at a red planet and see a laboratory on wheels?

We make tools for these kinds of people.
While some see them as the crazy ones, we see genius.
“Because the people who are crazy enough to think they
can change the world, are the ones who do.” 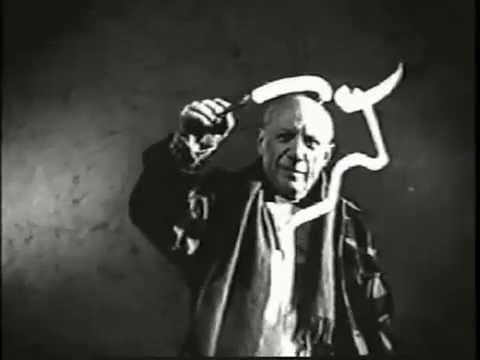 Often, the trends that will affect you can be found in the offbeat chatter by those who are busy redeveloping the future right around them.

Those leading edge trendsetters are often at odds with everyone else. They have different views and opinions. They’re the rebels in the crowd, eager to cast off the past to develop a future that will be very, very different. They’re busy tearing apart the conventional business models that have guided you for ages; they have different ideas as to the nature of the product or service that is delivered; they are all too eager to change everything around them to create the future as they see fit. They are often marginalized, simply because their aggressive attitude in changing the future can make them rather unlikable by many.

What should you do? Learn to learn from them! Seek out the rebels in your organization – you might not like what they have to say, but often, they are probably right in what they will tell you.

Great leaders recognize that while many people have an attitude, outlook, culture, and approach to life and business that is completely at odds with their perspective – they are willing to listen to what they say because change often emanates from such people.

And while you’re at it, since you can’t ignore them, why not try to become one?