Daily Inspiration: “The more they hype the trend the faster you should back away!”

“The more they hype the trend the faster you should back away!” – Futurist Jim Carroll 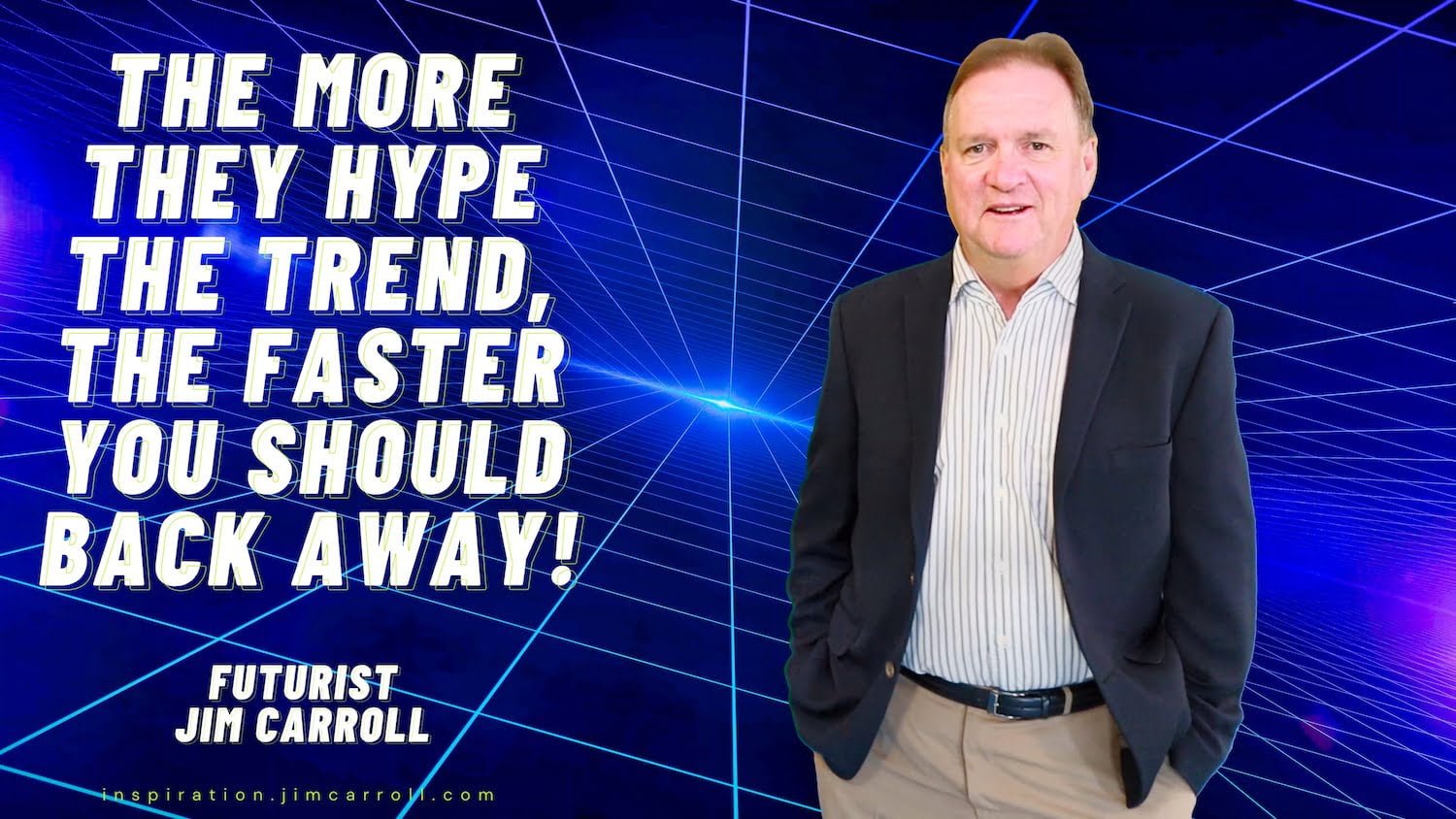 When something is too good to be true, it’s too good to be true. When people get angry at you for stating that as a reality, you know you are living in reality. When a new technology exists but no one is really doing much more with it than trying to get a quick cash grab happening, you know it’s not yet real. Such as it is with crypto, NFTs, the ‘metaverse,’ Web 3.0, and assorted other massively hyped trends. Most other hard-core technology people and futurists that I know who aren’t actively involved in this current new-fangled investment fraud tend to agree with me.

In my talk for several hundred major credit union CEOs yesterday in Key West, I pointed out this reality, indicating that while there were important new trends worth investigating, much of what was happening right now was nothing more than some investment hype fun and games. Remember my post last week about ‘shiny object syndrome?’

Daily Inspiration: “Shiny Object Syndrome: It’s what happens when you are so busy chasing the next hot new thing that you lose sight of the real things that matter!”

Consider the strategic path they must navigate as CEOs of institutions with several hundred million to several billion dollars under management, with headlines such as “Credit Unions Need to Adopt Cryptocurrencies or Risk Becoming Obsolete.” Um, sure. My advice to them? As soon as you see a headline like that, you know that the hype machine is running hot! 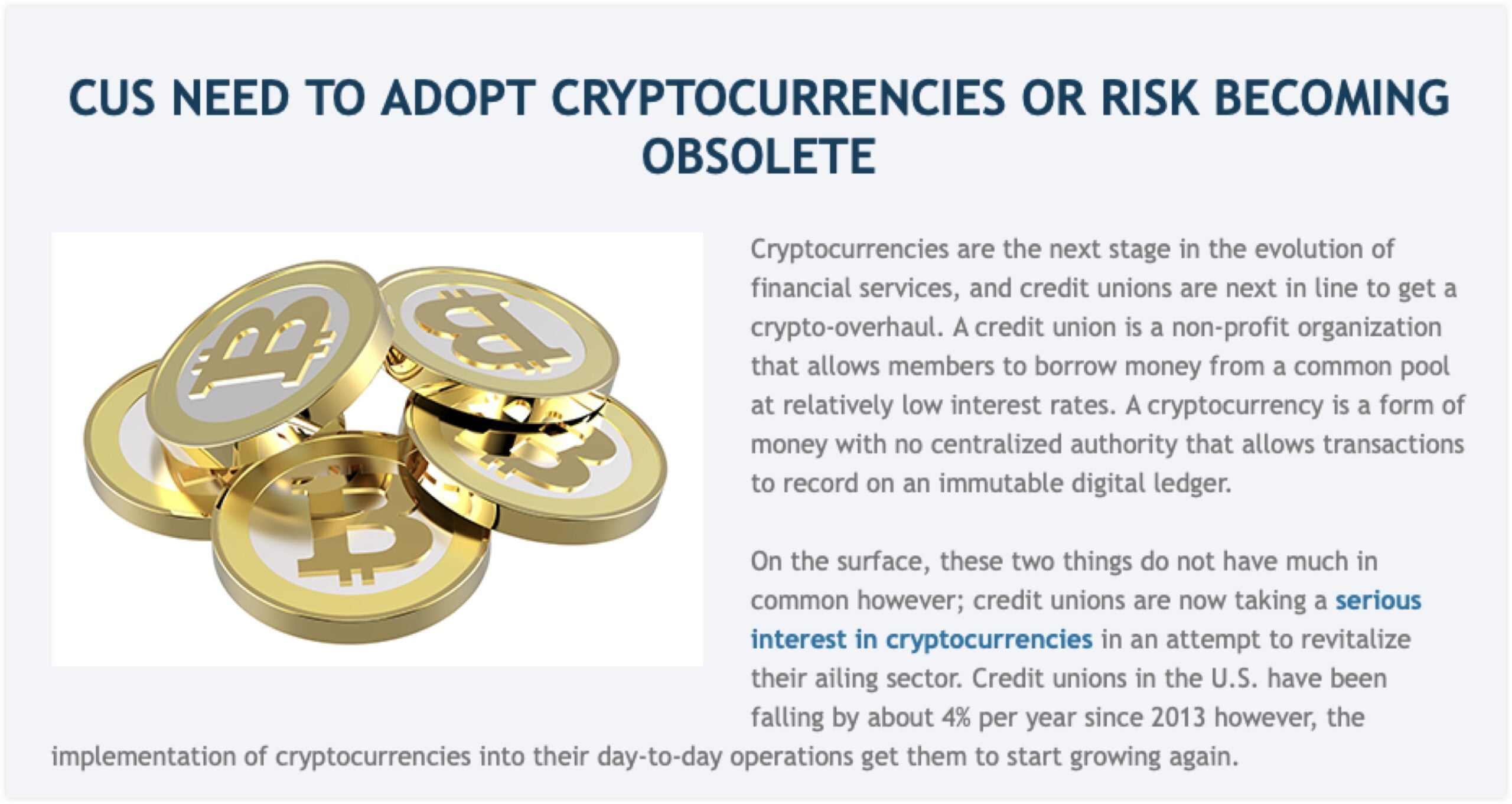 The hype machine? Everything I do in predicting the timing of the future is guided by the Gartner hype cycle. Right now, crypto – and all these overhyped trends – are at the ‘peak of inflated expectations.’ Apparently, with the value collapse occurring this week, it’s not going well for investors. LOL. 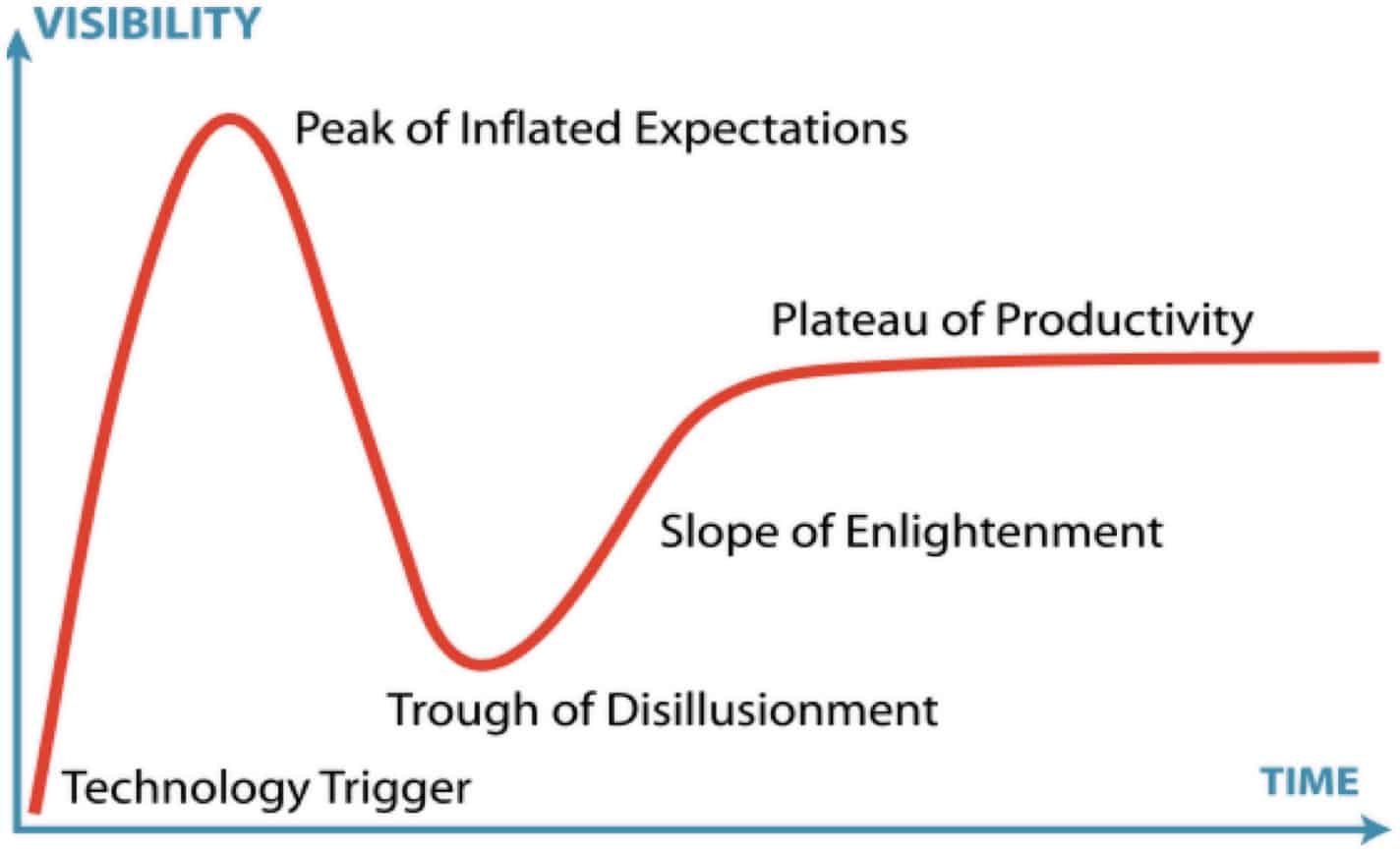 What’s happening? One thing is for certain – dumb trends and excessive hype happen faster than ever before. Take a moment and go watch the video clip I posted last year on the fear of missing out: “Faster FOMO: Why Dumb Trends Happen Faster Than Before, And What It Means for Your Real Future” 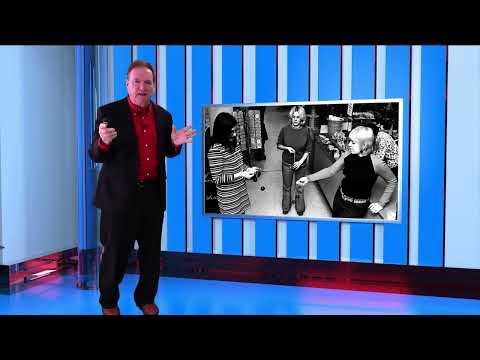 Reality? Consider this headline that I put up on the screen. Although it’s a bit dated, not much has changed since then:

The biggest problem with BitCoin is that nearly all transactions are speculators, trading with aggregators, not people buying pizza, Journal of Commerce Online, January 2018

Don’t get me wrong. As I indicated to the audience, what is happening with digital currency and blockchain technology is a fundamental shift in our concept of money, as found in this quote:

“An encrypted, distributed computer filing system designed to allow the creation of tamper-proof, real-time records that will provide for a verifiable, secure and permanent method of recording data processed by “smart” machines.”

And yet, right now, we’re in the early stages, the hype stage, the fraud stage. The future happens slowly, then slows and burns with excessive hype – but eventually, happens all at once. Timing is everything.

Of course, I just get attacked for being some old dude who doesn’t get it. No worries. The same thing happened when I was warning people about the looming dot.com collapse in 1999 on national TV news shows and other media. 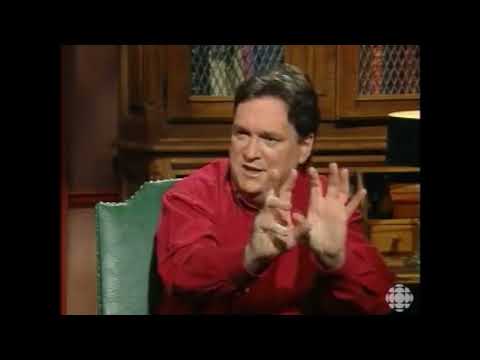 I get used to being attacked when I’m right. It comes with the job.