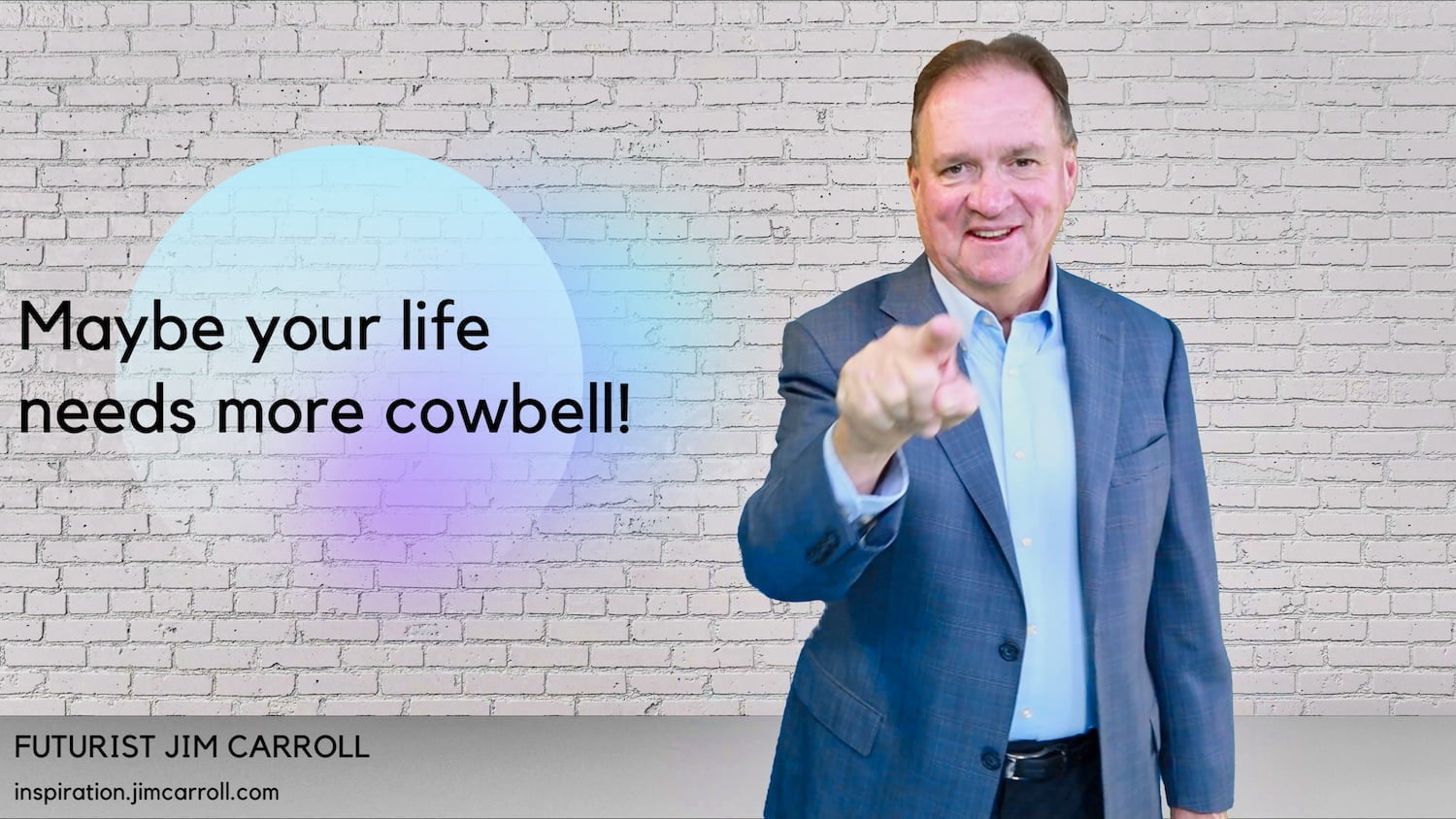 In a funk? Down and motivationally out? Do you need to fire up your inspiration engine a bit? The days are long and boring? You are caught in a routine of sameness, dullness, and routine?

Then here’s your simple prescription – you ou need more cowbell!

As the ‘liner notes’ state:

“The sketch is presented as an episode of VH1’s documentary series Behind the Music that fictionalizes the recording of the song “(Don’t Fear) The Reaper” by Blue Öyster Cult.

The sketch is often considered one of the greatest SNL sketches ever made, and in many “best of” lists regarding SNL sketches, it is often placed in the top ten, being ranked number nine by Rolling Stone.

As a result of its popularity, “more cowbell” became an American pop culture catchphrase.”

Pop culture catchphrase? It’s s motivational masterpiece! – because if you are feeling down and out, lacking inspiration, and need to fire up your imagination – maybe you just need to add some more cowbell to your life! You can’t watch the sketch and NOT be inspired by Will Ferrell and his cowbell.

With that in mind, inspire yourself with yet another classic – maybe you should take your life to 11! 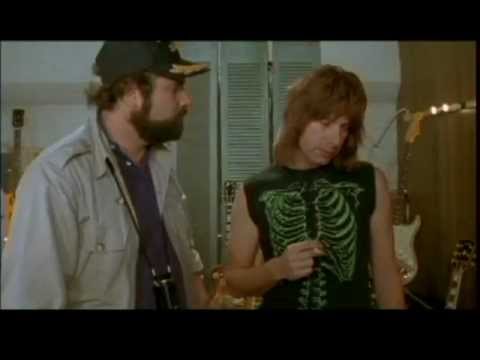 I wrote this in a previous Daily Inspiration:

It was one of the most interesting moments in movie history – they had an amp with volume control that went to 10, but marked it to go to 11.  It was just LOUDER!!!! It went to 11!

Of course, it didn’t really, but it is a wonderful mental leap to simply decide to go to 11. If you decide to go to 11, you can go to 11! What’s it mean? You are going to go further, try harder, put in more effort, be more epic, doing the best you can! 11!  I’ve always, for some odd reason, found powerful motivation in this moment in the movie – it’s obviously blisteringly funny because Nigel doesn’t seem to be in on the joke, and sincerely believes he is going to 11! It’s fantastic – because that is the type of reach that we should often make in our lives!

So that’s your inspiration for today – all you need to get out of your funk is to have a bit more cowbell, and take your day to 11! 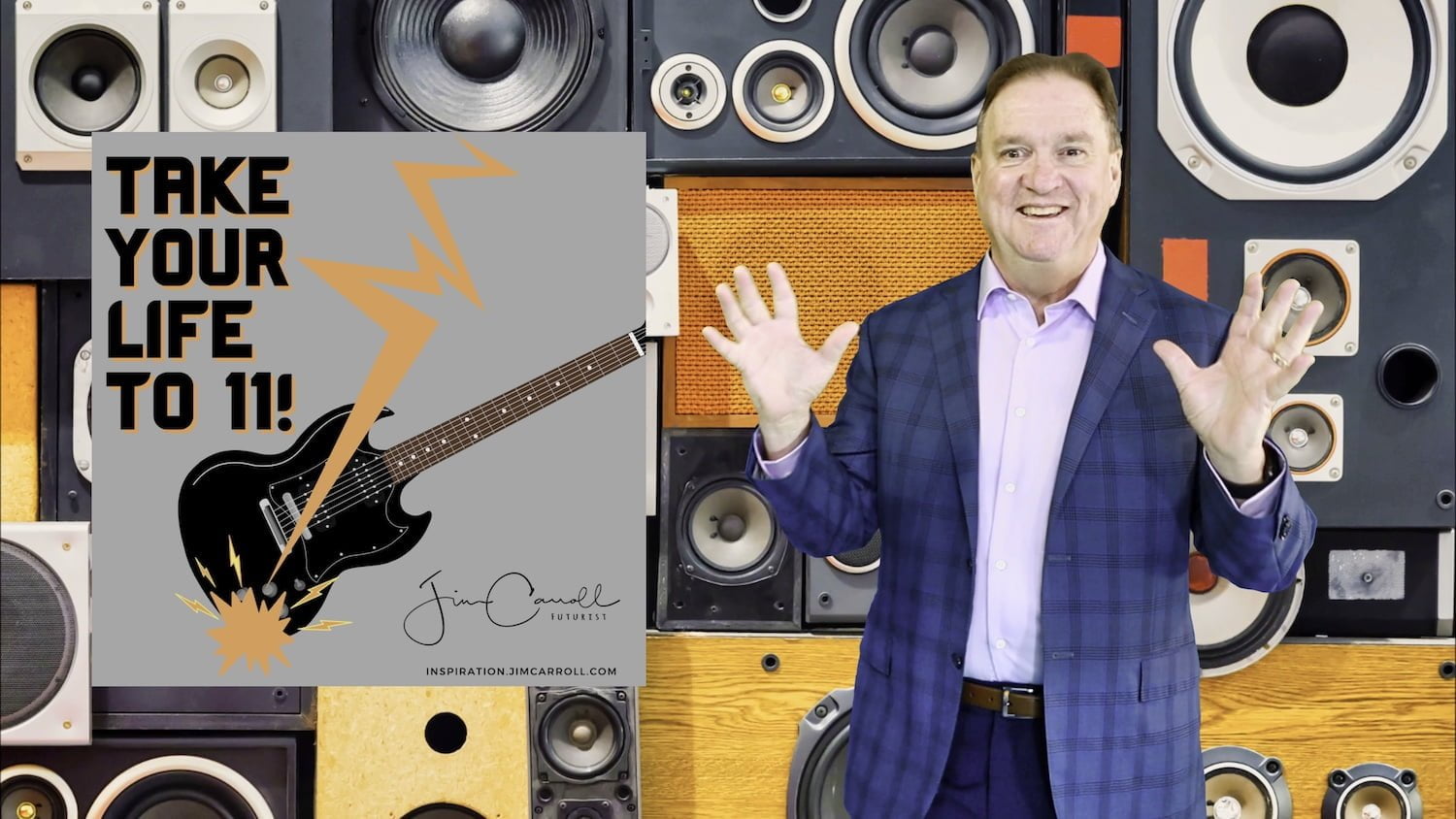 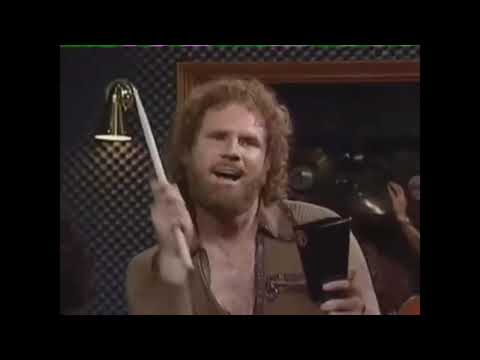