Daily Inspiration: “Let’s stand on guard for who we really are, eh?”

“Let’s stand on guard for who we really are, eh?” – Futurist Jim Carroll 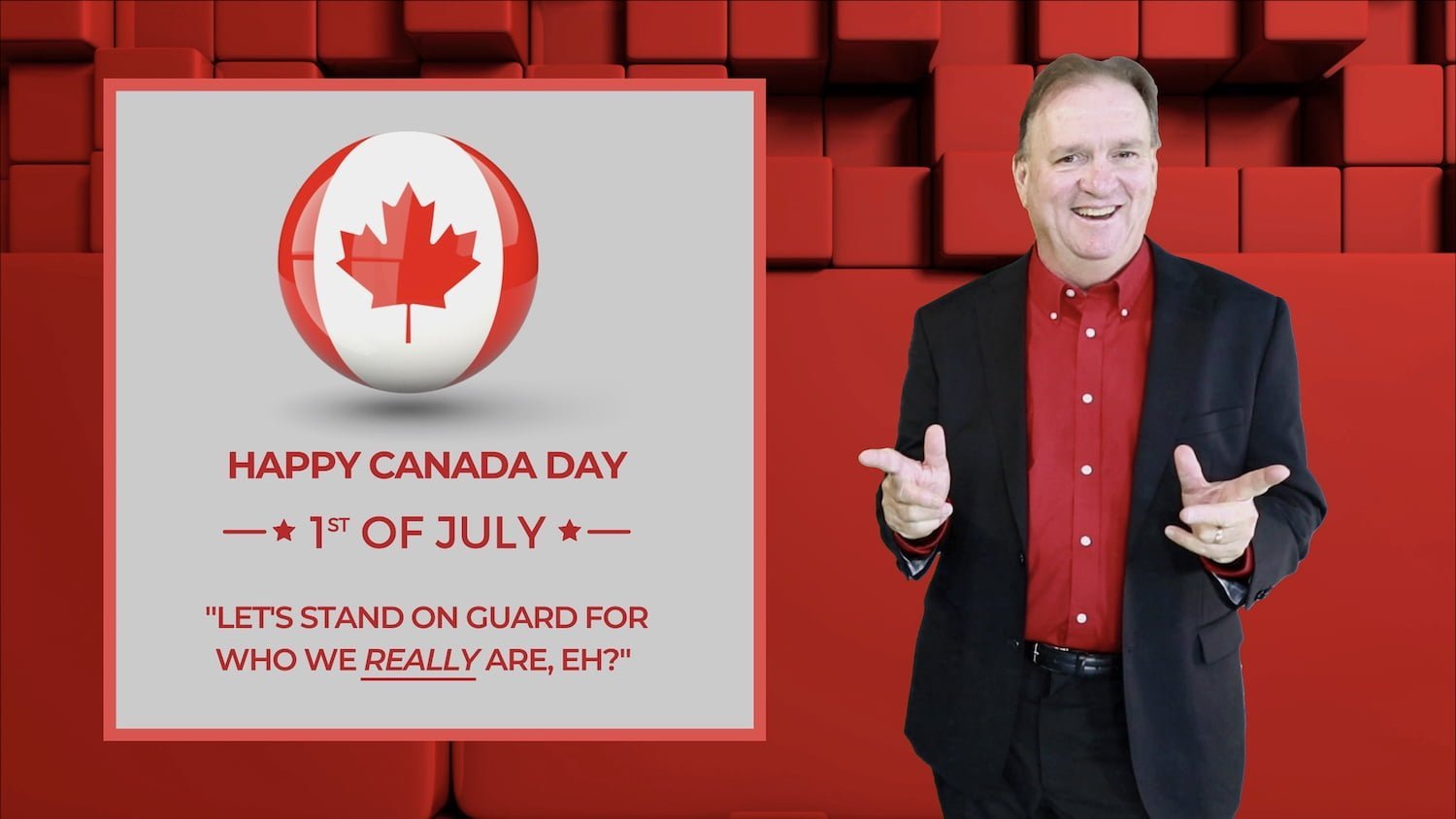 Hate has come to Canada.

Actually, it’s always been here, but as in other countries, it has been hidden, in the shadows, in the darkness where it belongs.

But now, it has been unleashed in my home country by the same ugly forces that have swept other nations around the world, most prominently within our southern neighbor. We are reminded daily of its cancerous destructive force as our flag is used as a symbol that causes many of us to recoil in shock and as political leaders embrace a movement that, while based upon a foundation of frustration, is exploited by the opportunists of fascism.

And so now is the summer of our discontent.

On this Canada Day 2022, it is critically important for every Canadian who holds dear to their heart the values that have defined this nation – compassion, caring, social justice, caring for our fellow man, stewardship of our planet and the environment – to commit to fighting harder to preserve the magic that we have and to not let it fall into the trap of what other countries are now pursuing. This is not to suggest we are perfect here – we share a historical record of equal active horror with many things including our treatment of our indigenous people – but we like to think that we can shine a light of hope where elsewhere around the world there is enveloping darkness.

To my fellow Canadians, Happy Canada Day! We need to ensure that fight the good fight to preserve who we are, rather than becoming who we do not want to be.

To others around the world who follow me, continue to remember that Canada is defined by the compassion we hold dear in our hearts rather than in the dark soul of hatred that is within a small group of protestors.