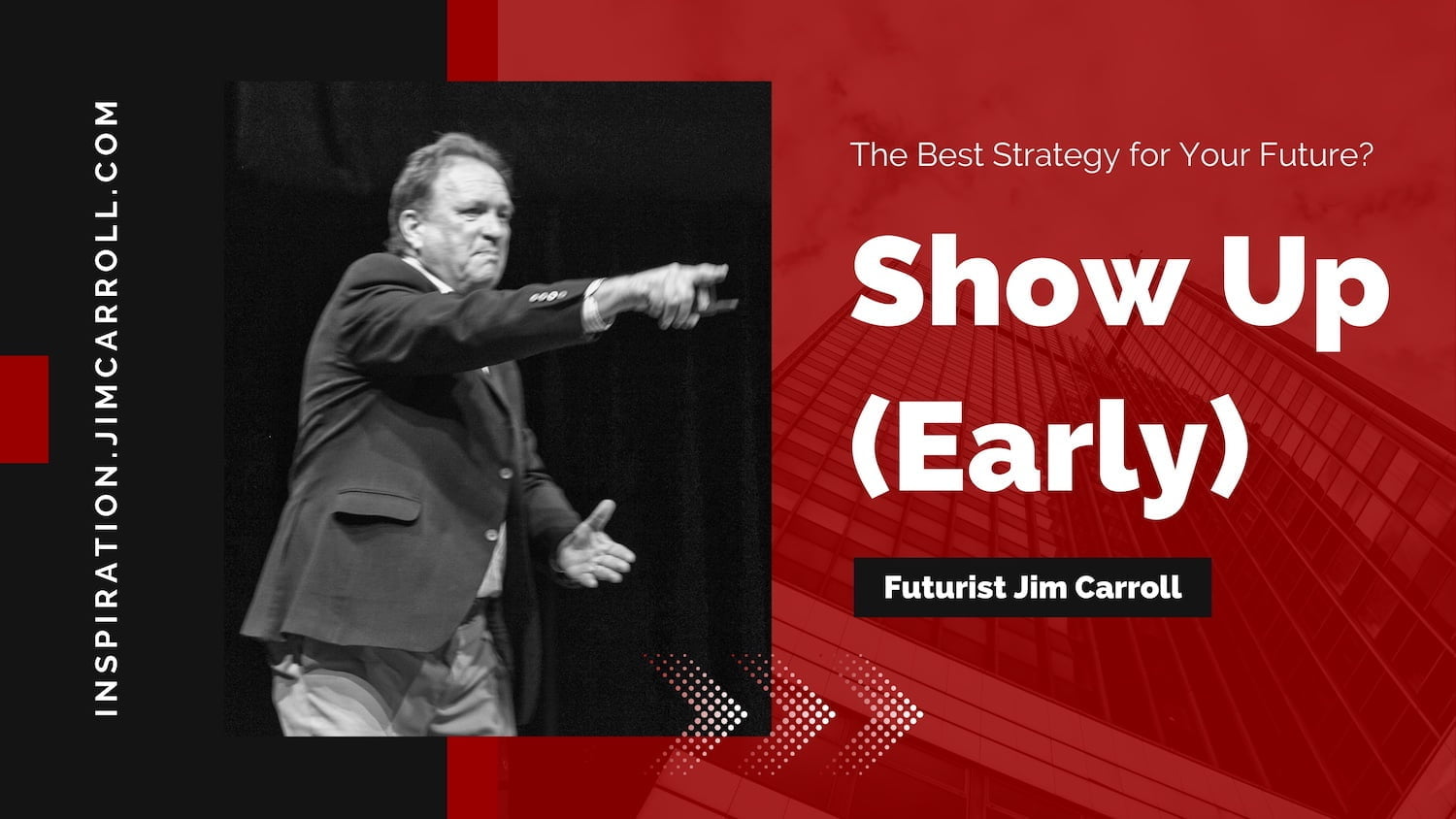 People who show up early for the future, whether they initially win or not, are usually among those who find the greatest benefit in what it brings!

By now you might know the story. This was my first computer – a Radio Shack Model 100 with 32kb of memory – a laptop! Thus began my voyage into the future in 1982. 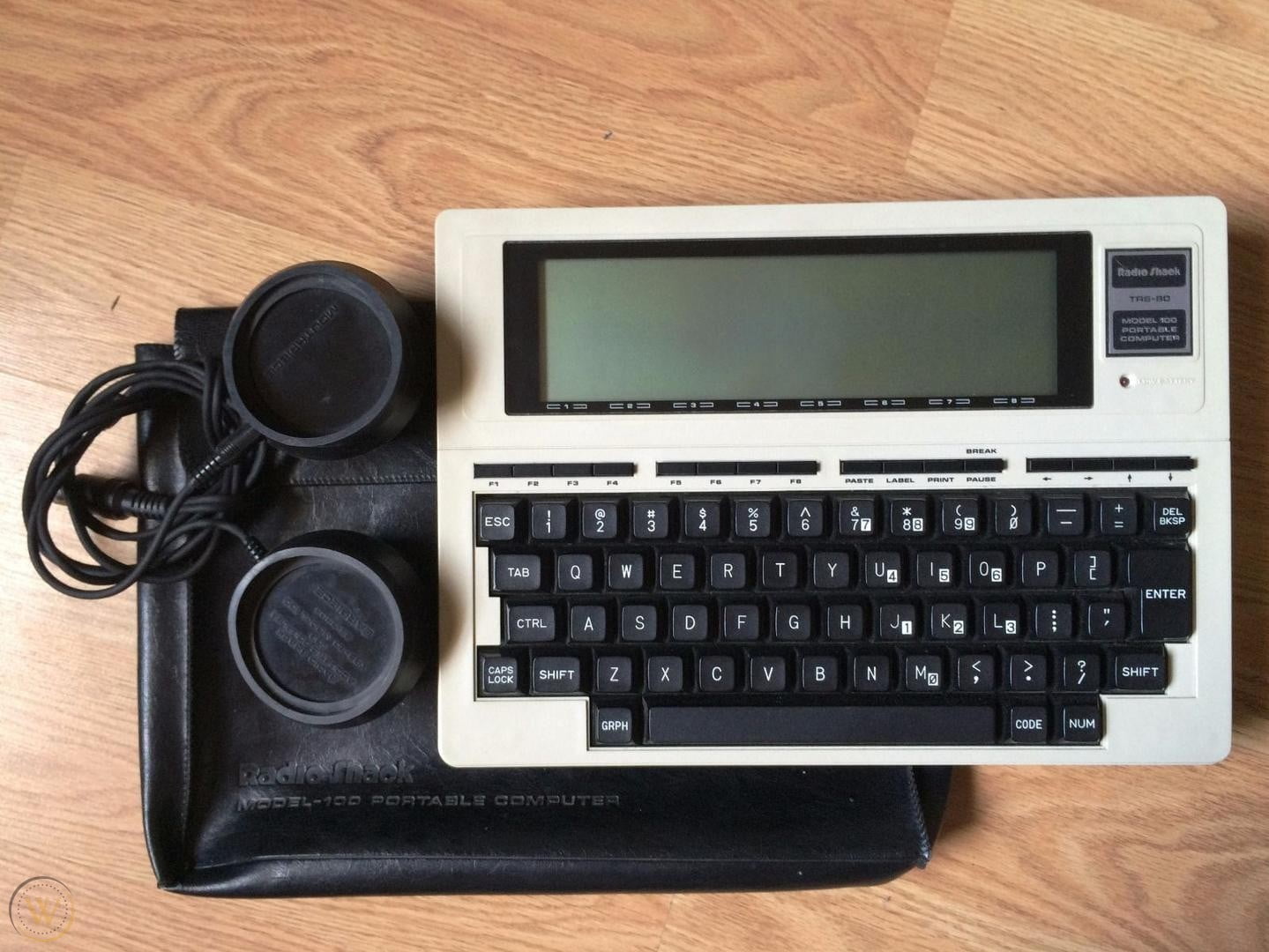 Those little round things at the side? That’s an acoustic coupler modem – it worked like this (at 300 baud, LOL! Oldsters will get it!) 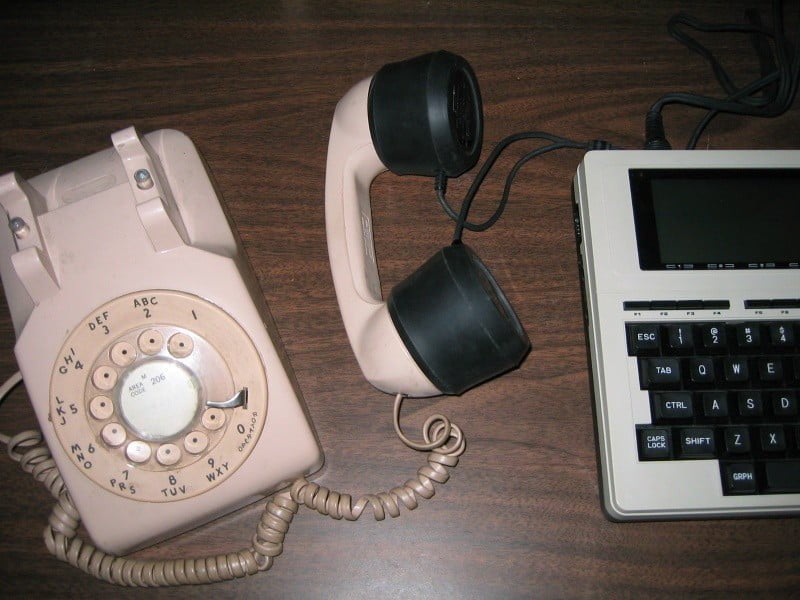 I didn’t splurge for the briefcase though! 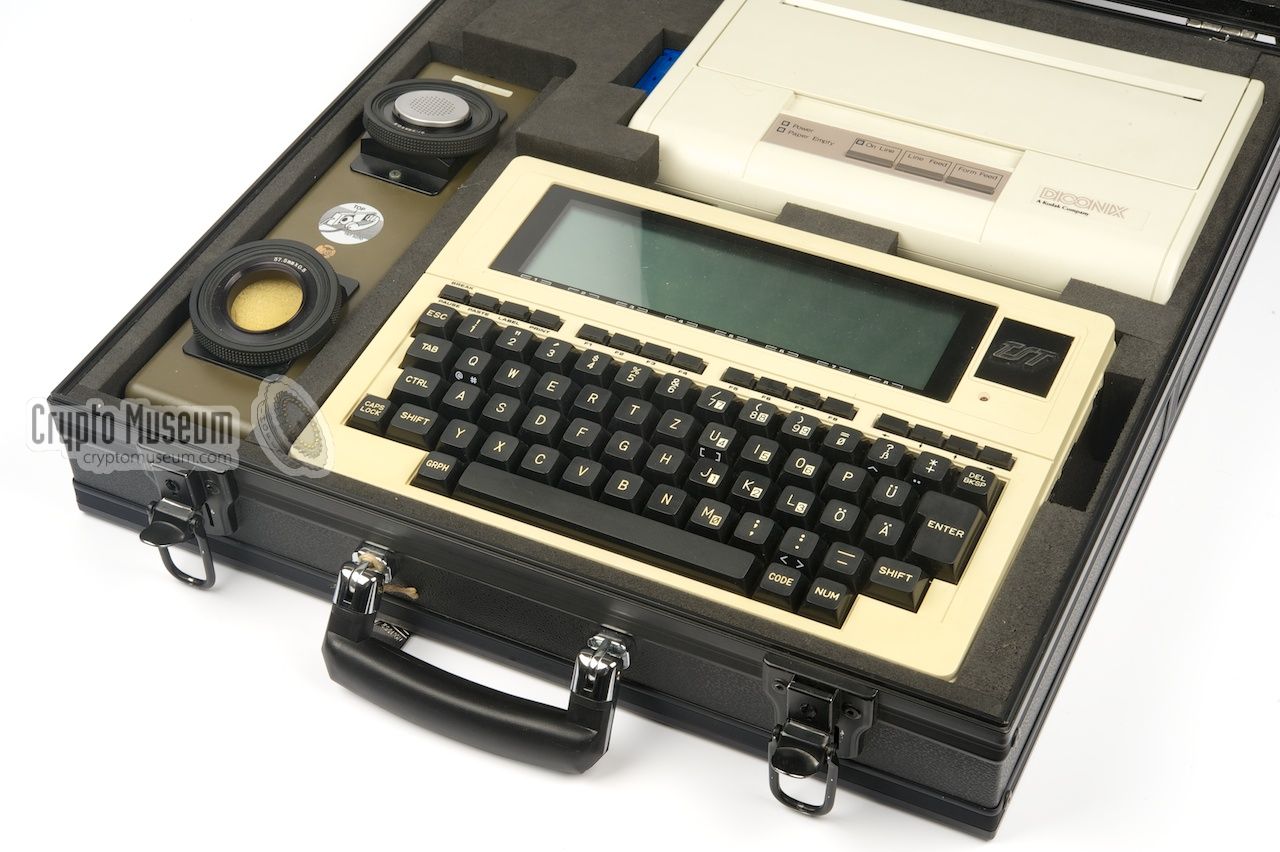 My voyage from 1982 meant that long before the Internet exploded onto the world stage, I was part of the online world, exploring it, understanding it, shaping it, and participating in it. By the time it became a ‘thing’ some 12 years later, I was pretty much in line with a new role explaining its disruptive impact to audiences and fans. This article ran in 1995: by the time of this magazine cover, I already had 3 national bestsellers to my credit, and had sold 1/4 million books, and was in the news 5 to 10 times a week explaining what it all meant to a population hungry for insight. 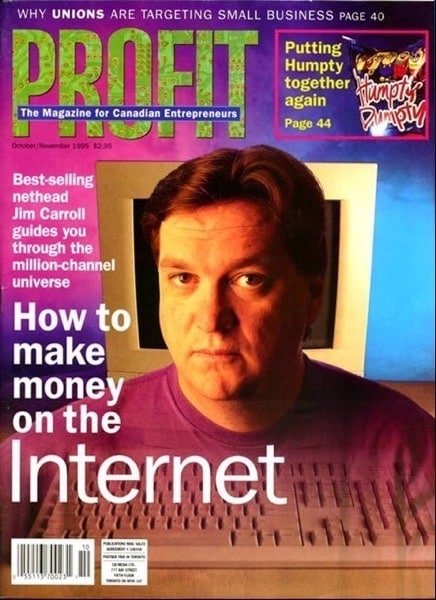 There’s a benefit to showing up early for the future!

My friends and co-workers at the time didn’t think so, though. While I began to immerse myself heavily in this online world, drawing myself further away from my original career roots (as an accountant, LOL!) I don’t know how many times I heard the phrase, “why are you throwing away a perfectly good career on this stuff?”

Because I was convinced something big was happening, and I wanted to be a part of it.

That’s the type of thinking that drives the arrival of news business models, new products, and new industries.When it comes to disruptive trends, people often talk about first mover advantage. Investopedia describes it like this:

A first mover is a service or product that gains a competitive advantage by being the first to market with a product or service. Being first typically enables a company to establish strong brand recognition and customer loyalty before competitors enter the arena. Other advantages include additional time to perfect its product or service and setting the market price for the new item.

Many companies win by being first to the future, but many others don’t – so the idea of first mover advantage is not a hard and fast rule.

Even so, I’m a big believer in the idea that the earlier you show up to the future, the better positioned you are to enjoy eventual success. That’s because you’ve placed yourself in the mindset of what comes next, and are prepared to explore what it might offer. Not only that, but you are busy learning how to take advantage of it, and discovering how to shape it to your needs.

That experience in and of itself is powerful and useful – even if you don’t win with the future in the short term, you’ll have a much better idea of what it will mean in the long term!

Show up early, show up often, show up always!